END_OF_DOCUMENT_TOKEN_TO_BE_REPLACED

Researchers say lack of health insurance coverage is a big reason older adults in the United States lag behind seniors in other developed nations. 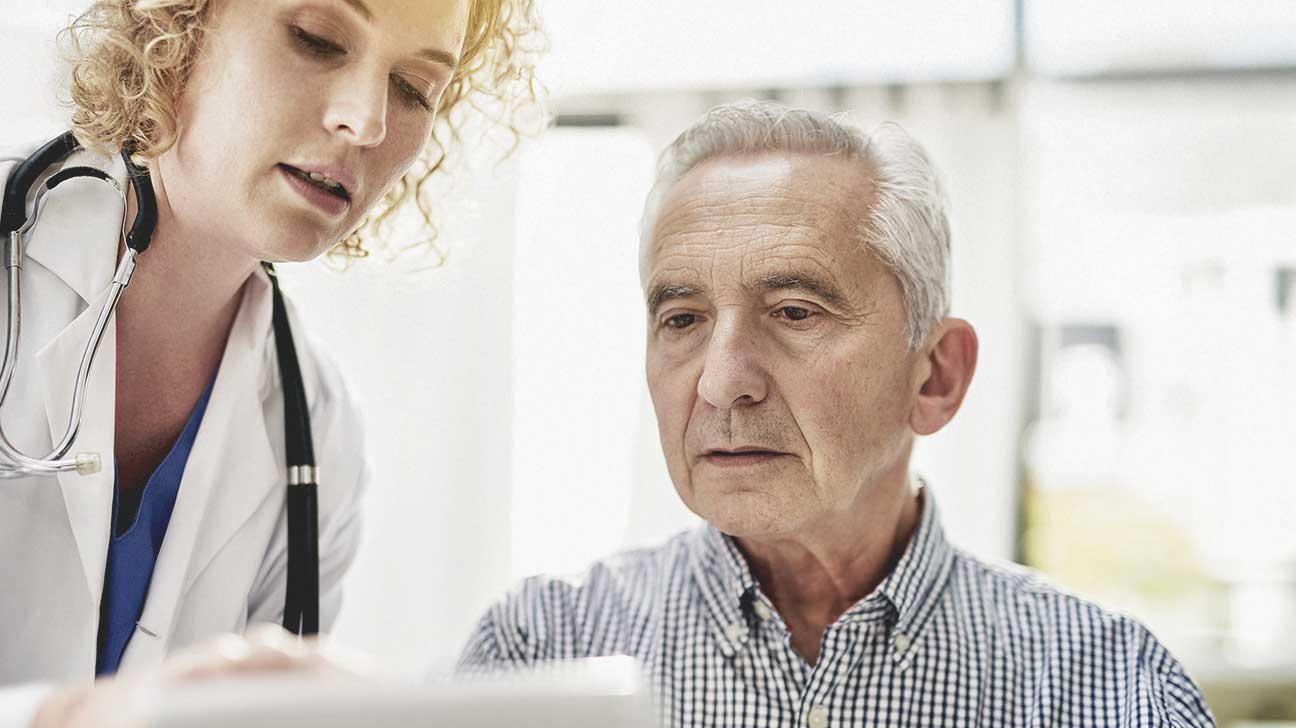 The United States may not be the best place to be a senior citizen.A recent study that examined the health of people aged 65 years and older in the United States and 10 other high-income countries found that American seniors were sicker and more likely to face barriers in accessing healthcare than their counterparts in other countries.